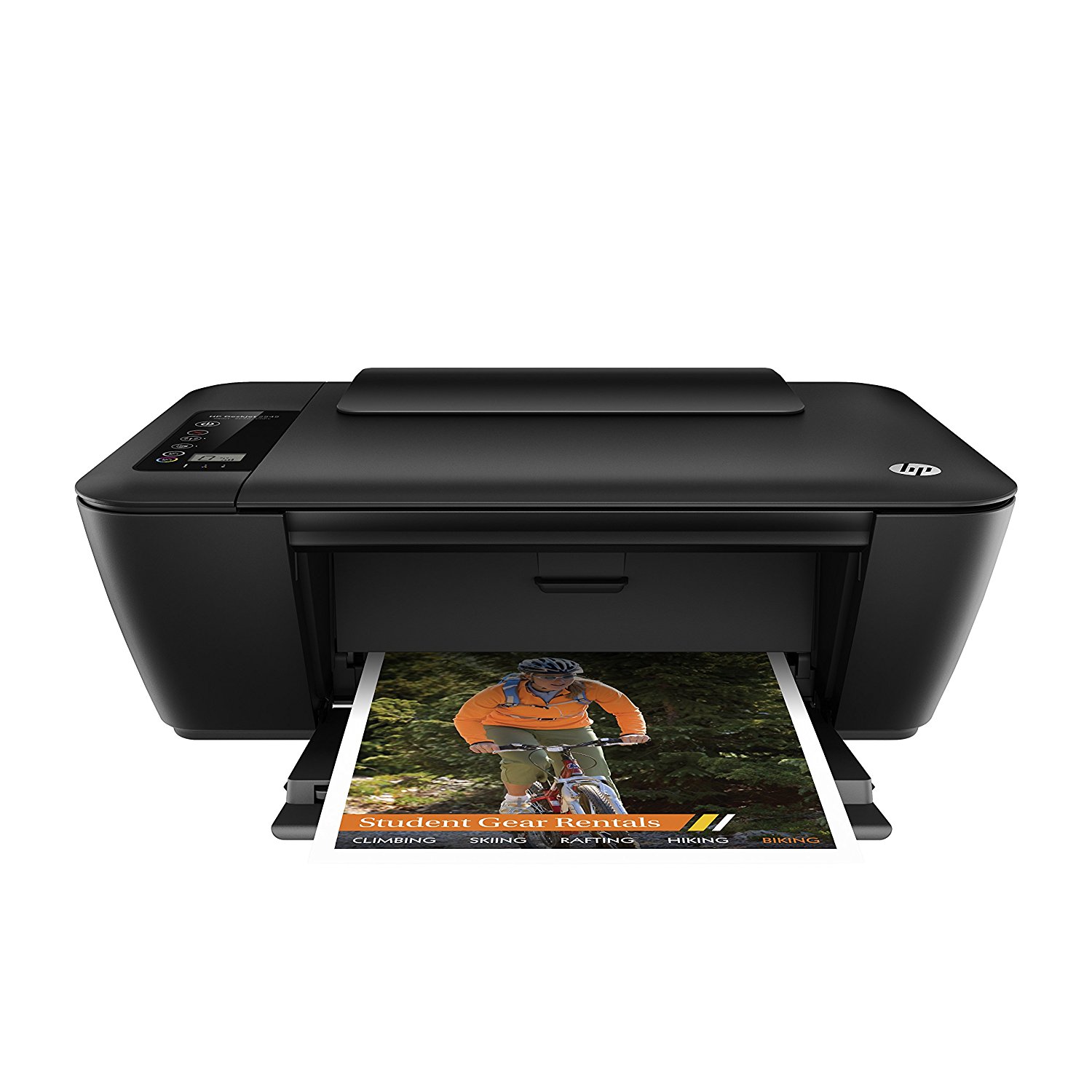 The HP Deskjet 2544 costs less than 70 pounds – pretty little for a multifunction device. Is there a catch or is the HP just cheap?

The HP Deskjet 2544 is more for occasional users – this is noticeable in the rather spartan features: no fax, no zoom when copying and a rather small paper tray for a maximum of 50 sheets. 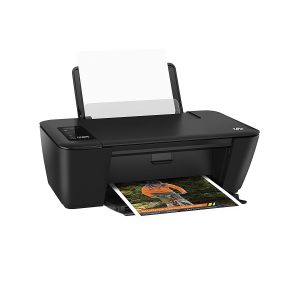 The inexpensive Deskjet 2545 printed in color really fast and in high quality. It took just one minute to take a 10×15 cm standard photo, not only a bit faster than the HP Officejet Pro 6830, but also about three times faster than the Brother DCP-J4120DW. On black and white pages, the Deskjet 2544 it did not go to work that fast; it printed a simple page of text in eight seconds.

Printing is done with the Deskjet 2544 via WLAN or USB, the installation worked good in the test but only if the multifunction printer via USB cable was connected to the PC. Once set up, the Deskjet 2544 runs wirelessly and can also be used with a tablet or smartphone. HP has plenty of apps here, including HP ePrint for Apple and Android.

Cheaper in color printing, but not cheap in black and white printing 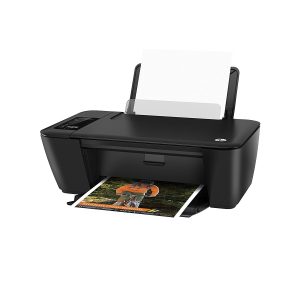 The rule of thumb “cheap printer, high ink costs” applies to the Deskjet 2544 only conditionally: With the larger XL cartridges cost one color page 12 cents, a standard-sized photo 10×15 centimeters 14 cents – that’s cheap. Black and white prints, however, were significantly more expensive than the competition: even with the cheaper XL cartridges, the page cost almost 5 cents, with the standard cartridges even 7 cents. 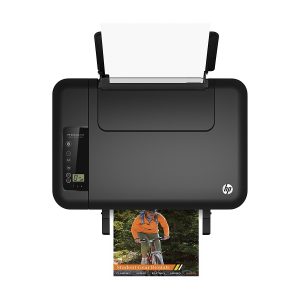